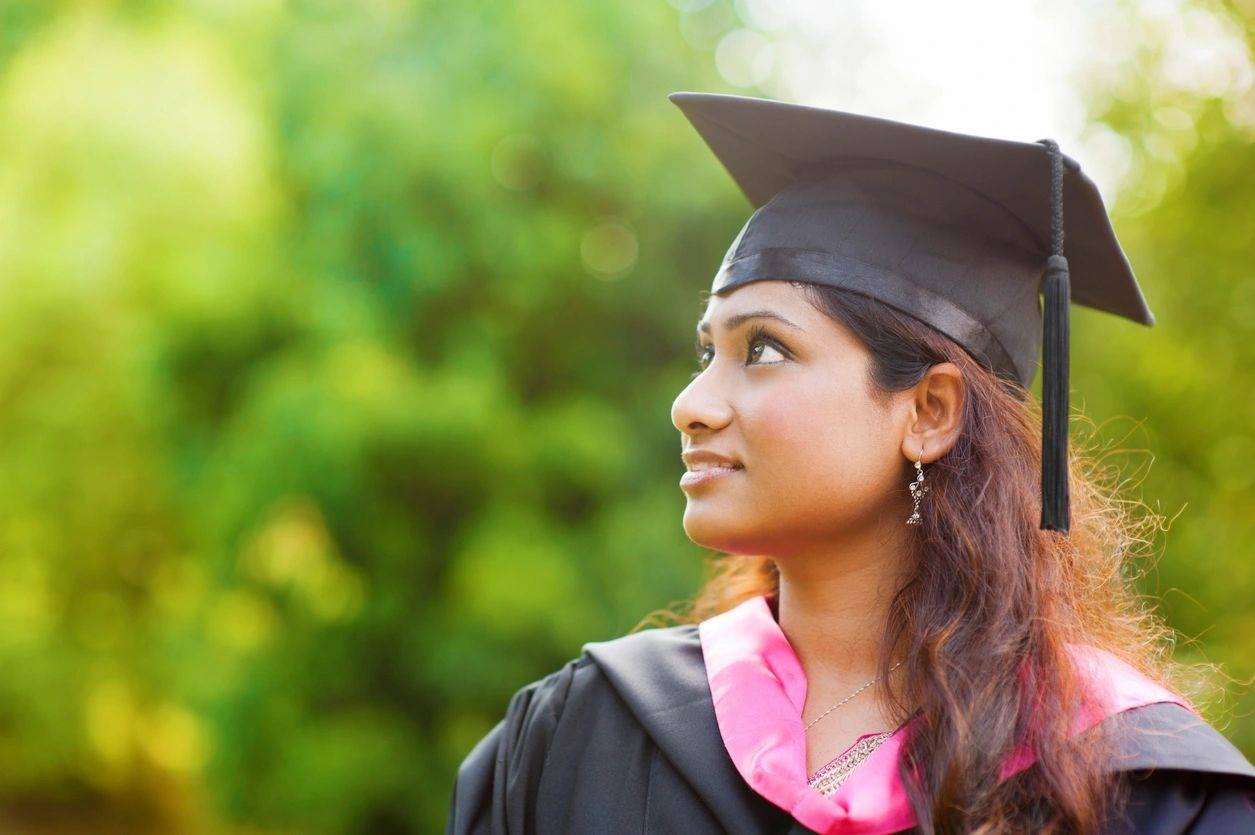 In this post we would like to discuss the powers of a political leader or any leader for that matter. A leader is someone a group of people place some level of trust in. The greater            the leader’s ability to lead and perform functions expected of him/her the greater the trust. So great power tends to rest on the shoulders of the leader.

On the flip side of that coin the power of the leader comes from the trust of the people he/she leads. If the leader betrays that trust his/her leadership powers goes out the window.

My fellow student has you noticed when a group of people rise up and say they are not having a certain situation any more the leaders have to listen. I will give you a few recent examples.

Have you noticed the sweeping changes in the major states such as New York and Missouri concerning the police and people in the minority groups?

Have you noticed how women have nearly taken the reigns from the old white perverts in congress?

Have you noticed the old slavery symbols  in the form of flags have been taken down in Mississippi?

We use these examples to demonstrate two points: Our political leaders will follow us when we decide to lead;

that when we, the students of the United States make up or minds to get the American education we deserve without the financial segregation imposed on most of us miracles will happen.

I would love to read it.

Please shoot us an email at